“Your full-service music solution for any event!”

Keri Chryst brings her Chicago style, and her hand-picked roster of professional musicians to provide your complete music solution.  Setting the tone and driving the mood for what promises to be a flawless  event from start to finish !

From easy swinging jazz to hard grooving soul, whether an intimate duo or 15-piece orchestra, – simply mix and match and Keri Chryst Music will get your party swaying, swinging and/or grooving “just the way you like it”! 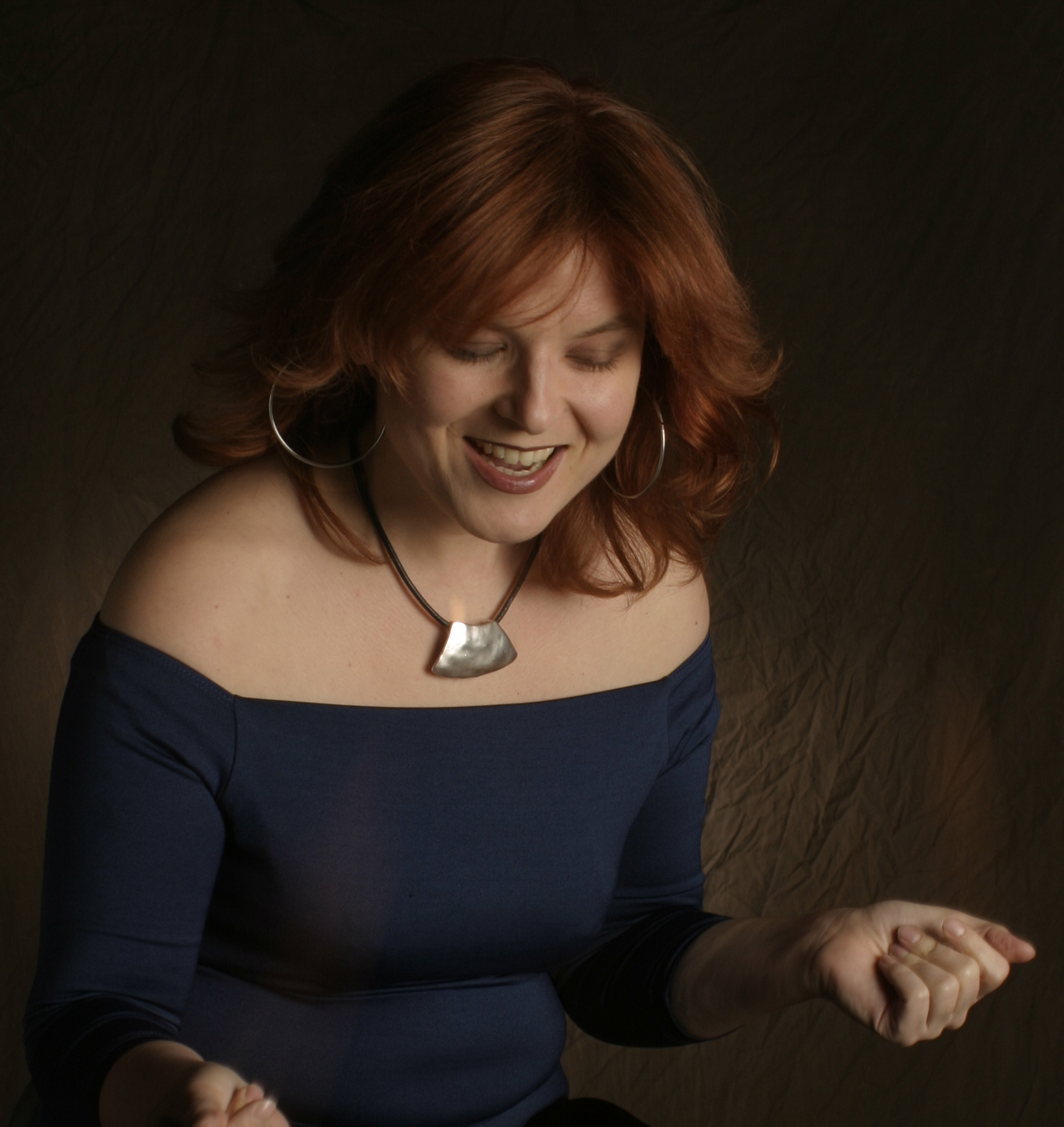 International performer and educator Keri Chryst currently lives and works in Paris, France – by way of Chicago, IL where she studied jazz at Northwestern University (master’s 1998).

Her spunky, authentic “in the pocket” swing, soulful groove, together with an instrumental approach to singing and improvisation, have charmed audiences across the Western Hemisphere and fast earned her a reputation as a musician’s singer.

Keri’s has performed at many of Paris’s timeless venues – the New Morning, Petit Journal Montparnasse,  The Meridien’s Jazz Club Lionel Hampton and can occasionally be heard in the more intimate settings of Café Universel, La Bélière & the Swan Bar.

Accomplished bandleader, composer, and arranger and she heads up her own interchangeable jazz combos – duos, trios, quintets – as well as rocking out the old school soul when the occasion calls for it.

Her current project,"The French Connection – a transatlantic love-hate musical romance",  brings her passions for Jazz music and French culture together into one big package to share with the audience -  highlighting the musical and cultural pas de deux that has been going on between American Jazz, and French popular song since the early 20th century.  A passion shared by her country men at the United States Embassy who have spent the past year sending her and her project around to the farthest reaches of the African Continent!

Keri's recent accomplishments as an educator include pioneering the Jazz Vocal Program at the American School of Modern Music in Paris (former Berklee affiliate), and authoring a complete curriculum of auxiliary workshops and courses for her Jazz Vocal Academy International, which allow students to develop into fully rounded musicians, as well as healthy and happy singers.

This season, Keri has been touring Europe, Africa and the USA with both her The French Connection and  Roots 66 concert programs.   A range of workshops and educational programs are also available in conjunction with each concert’s theme.

Keri Elena Chryst was born in the heart of the mid-west.  Singing has always been a part of her life, getting her start in such renowned groups as the Cleveland Orchestra Children's Chorus and the children's theatre troupe " Kids On Broadway ".  Whether turning pages for her grandmother from the bench of the church organ or singing her jazz début at age 16 in front of her grandfather's big band, for Ms. Chryst music has always been a family affair .  Starting with piano lessons at age 6 , Keri proceeded to rack up her musical experiences in her school's musical comedies as well as choir and band where she held the prized 1st chair as flautist (though preferring to lug a susaphone during marching season!).

It came as no surprise when Keri chose to enter Northwestern University College of Music in 1992 to study classical voice .  But she was soon seduced by the challenge involved in singing jazz harmony-and with a refusal to succumb to the notion there was something she couldn't do, Keri completely changed direction.  Having been given the opportunity to study and perform with such jazz greats as Max Roach , Sheila Jordan, Bobby McFerrin , and Danilo Perez, in 1997 she became the first vocalist in the school's history to graduate with a Bachelor of Music in Jazz studies .  A year later, she added a  Masters in Jazz Pedagogy , also from Northwestern.

Whether leading a jazz quintet, or fronting a big band like the " Phil Nelson Orchestra ", Keri's "lighter than caramel" voice and her authentic "in the pocket" swing have charmed American audiences from Chicago to Cleveland and New York .

She currently lives in Paris where she piloted the Jazz Vocal curriculum for the American School of Modern Music and the Jazz Vocal Academy International.  She performs regularly in local clubs such as the "New Morning" where she recently performed with Fred Wesley - long-time trombonist for James Brown- the Méridien's "Jazz Club Lionel Hampton" and "Café Universel " .  Though jazz is decidedly her passion, she can also be heard performing regularly with the rhythm n' blues orchestra "Mystery".

A consummate musician in any situation, we invite you to keep an ear out for news of Ms.
Chryst as she continues to spread her classic swing style around Paris and the International music scene.